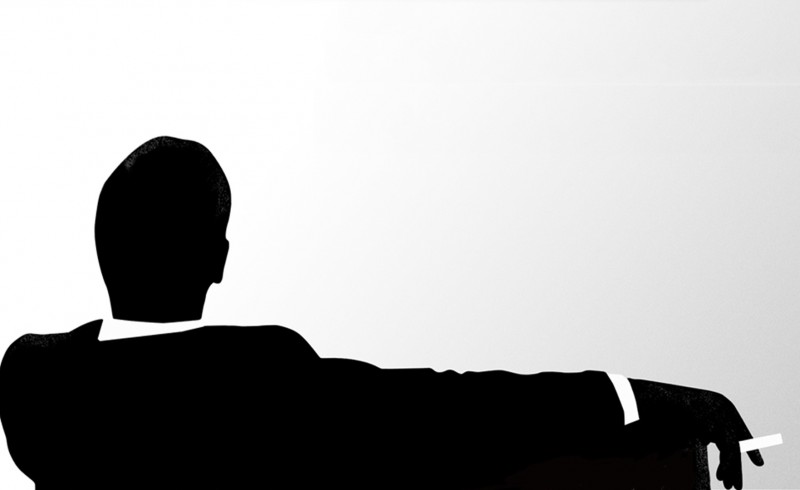 From Manhattan highflier Don Draper to psychopathic kingpin Walter White, we take a look at film and television’s biggest badasses in business every affiliate can learn from.

They might spend most of their onscreen time blowing shit up and cutting folk down, but you can’t question the entrepreneurial minds behind some of film and television’s biggest badasses. Most of them are, after all, legitimate businessmen at the end of the day.

We’ve compiled a list of four we think every affiliate can learn from. From real-life Wall Street moguls to everybody’s favourite meth-peddling teacher, there’s pearls of wisdom to take from each and every one.


His entire appearance in Glengarry Glen Ross may amount to nothing more than an eight-minute blue streak, but Blake (surely Alec Baldwin’s finest hour, above) is the very epitome of this merciless drama set in the cut-throat world of real estate selling.

“Put that coffee down. Coffee is for closers only.”

Yes, there may be the odd profanity to sift through in his infamous ‘speech’ but you’re sure to find some glistening gems of inspiration in there also. That’s because beneath his sharky, thousand-mile-stare and ruthless demeanour… beats the heart of a complete and utter bastard.

If it takes brass balls to work in sales then Blake probably acquired his by stabbing somebody else in the back with a ballpoint pen. And that’s what makes him such a brilliant businessman. Not his lack of humanity, but his sheer will and determination. Disagree with us? He made $970,000 last year and his watch cost more than your car.

The abuse he throws in everybody’s direction is nothing compared to the soul-crushing defeat of failure, and he knows it. To survive the world of sales you need to be focused, driven, self-assured – Blake is all those things and more; he is resilient, he is hungry, he is everything every affiliate needs to be in order to claim success. 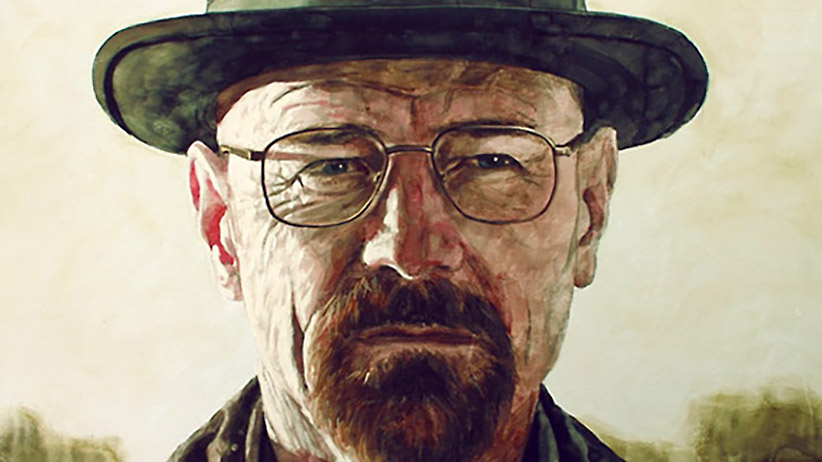 Not every man can go from underpaid chemistry teacher to sitting atop the throne of a lucrative enterprise, but Breaking Bad’s Walter White isn’t every man. Fair enough, he’s a psychopathic drug-lord bent on fiery carnage, but it’s not just a flawless product that’s responsible for his rise to prominence. Walt is also a disciplined professional – of bloody sorts – a strategic thinker, who possesses a twisted but equally brilliant mind for business.

Meek and mild-mannered Walter White undertsands the importance of appearance in marketing. He shaves his head, rocks a goatee/sunglasses/pork pie hat combo and then takes on the terrifying persona of ‘Heisenberg’. This definitely goes down much better with his target customer base. After all, nobody in their right mind is going to buy crystal meth from somebody who looks like they work at a school.

Be smart enough and you can build an empire behind the guise of brand. An affiliate business can boom with the right ‘front’. Think about how you want your customers to see you, what makes you unique, and what you have to offer in terms of customer engagement beyond products and promotions. 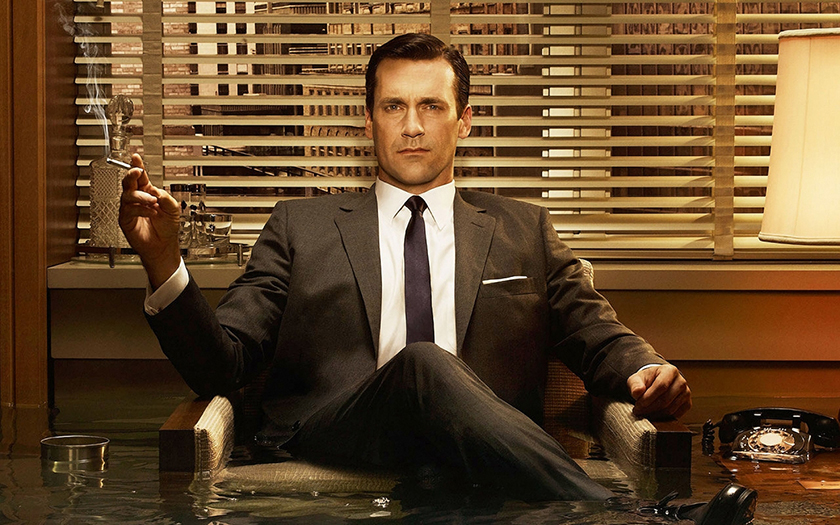 Without advertising, it’d be next to impossible to find commercial success in the business world. Even if what you’re offering is of the highest quality, no one is going to bite if you don’t use the right kind of marketing bait. What sets Don Draper from Mad Men apart, is that he possesses an intrinsic understanding of what motivates people to take that bait.

Success is all about seduction and Draper exudes it from every pore. Not just in his professional patter, but in his everyday life also. Casually knocking back a shot of whiskey, he knows the right way to catch a glance from every onlooking beauty in the room. He even lights a cigarette in a way that screams “You know you wish you was this cigarette in my mouth right now”. Put your affiliate business in his well-manicured hands and he’ll turn it into a cash cow overnight.

Draper started out in copywriting before becoming the master of advertisement we know him as, and this is precisely where he honed his craft. The key to making your affiliate products so desirable is as much about the copy as it is the products themselves. Learn how to bridge the emotional gap between your products and your customers with words – and imagery – to build a narrative and you won’t have to prove they need it, because they’ll already want it. 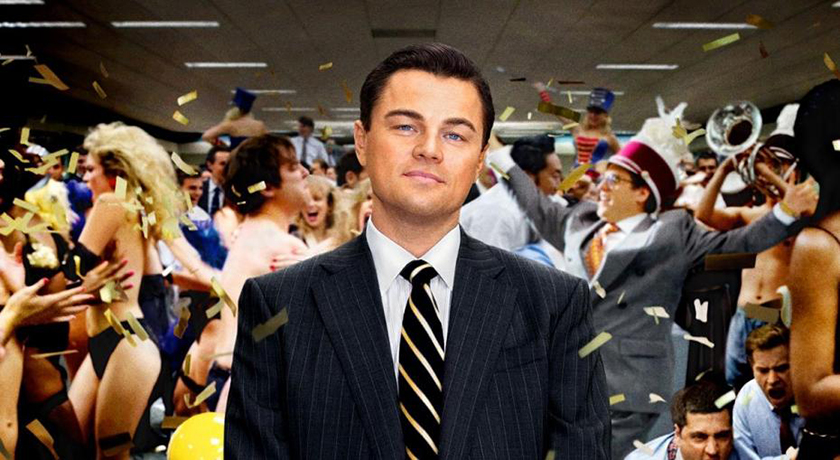 There’s so many things to be learned from what Jordan Belford gets right in The Wolf Of Wall Street, but it’s what he gets wrong that probably serves us best. Drugs, escorts and insider trading were the making of his downfall – as well as the odd bout of dwarf-tossing.

“They were drunk on youth, fuelled by greed, and higher than kites.”

Everything in moderation seems to be the lesson gleaned here. It’s easy to chase success, and even easier to get intoxicated by glory once you have achieved it. The trick is to never over indulge. An affiliate can push too hard, burn out their resources too quickly and find himself the victim of his own success if he lets obsession take over.

Belford rubbed his partners and clients up the wrong way with his boisterous antics and delusions of grandeur. As an affiliate it’s all about relationships: working mutually with your customers, your advertisers and your network; giving back as much as you take in order to form longer-lasting benefits to your business.

Affiliate Marketing: The Game of Association

Dark Side of The Moon – Reviewing John Lewis Christmas Ad 2015

Advertising Jingles – Why Say It W

Affiliate Marketing: The Game of Associa