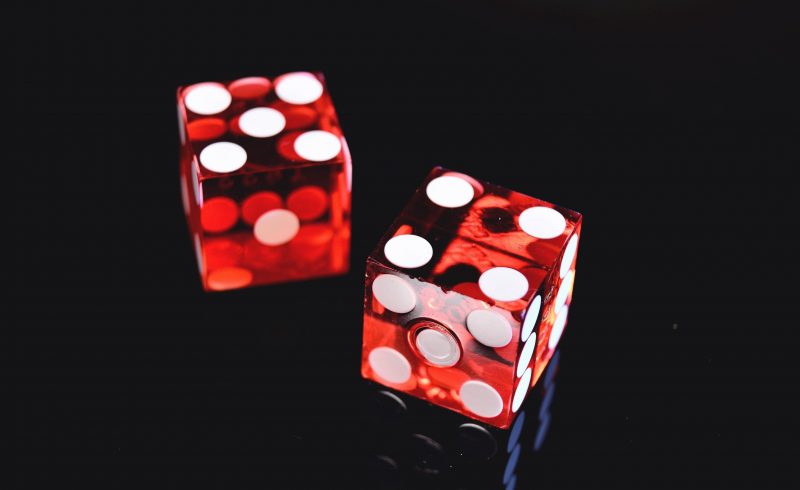 So it turns out football isn’t coming home..

..at least not for another year.

As the old saying goes, “all good things must come to an end” – and boy, did they just. England lose out on glory in a major championship in textbook fashion, conceding the title to Italy in a penalty shootout.

More than 31 million people tuned in across the UK to witness it, making it the third most viewed TV event in history only outdone by the glory of the infamous World Cup of 1966, and Princess Diana’s funeral.

But what does this mean for the rest of us and the world of affiliate marketing?

Well, it’s no secret that huge sporting events and advertising go hand-in-hand. There is an abundance of opportunities to capitalise on during these events, and the advertisers know it. No matter the event, there will be advertisers relentlessly peppering our mobile phones and televisions with their various promotions.

The sheer frivolity of our nature as consumers convinces us into spending an extra few quid here and there in the spirit of the occasion, be it on products or a casual wager.

Think back to the Grand National. Normally the only horse race of the annual calendar that draws in viewership from non-horseracing fans. These people will then throw any amount of money on any old horse “with the pink spotted jersey”, or “that sounds like that place we went to on holiday last year.”

Over £100million was wagered on the Grand National race alone, and that was after a week-long festival card brimming with other high-profile races. 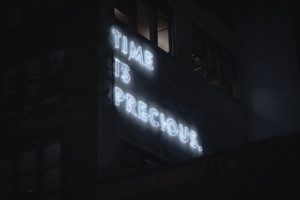 Now while Euro 2020 is played on two legs instead of four hooves, the fact remains clear that advertisers have huge potential to cram in as much revenue as possible during these sporting events. Furthermore, there is a tight window of time upon which they can operate as the festival only lasts so long.

However, you as an affiliate have a much shorter window of time in which to take advantage.

One must be on the ball (get it) and ready to fire out an extra email here and there, an extra social post, a wider target area on one’s AdWords account. The money is there to be made, and the opportunists amongst us will earn it.

I hear you say:

“But I only run a couple of loan offers, how do I benefit from a football tournament?”

Look at the bigger picture! Think outside the box. Think about your friends and family. I guarantee that you know at least one or two people who normally wouldn’t dream of gambling but were quite willing to join in the fun with a bet here and there at Euro 2020.

These are the consumers, your consumers. So, strike while the iron is hot, as they say

We have a vast array of offers available on the Monetise network, and even more proactive account managers to help you spot these opportunities and take advantage of them. So why not get in touch and see how we can help you.

What are Affiliates Looking for in an Offer?