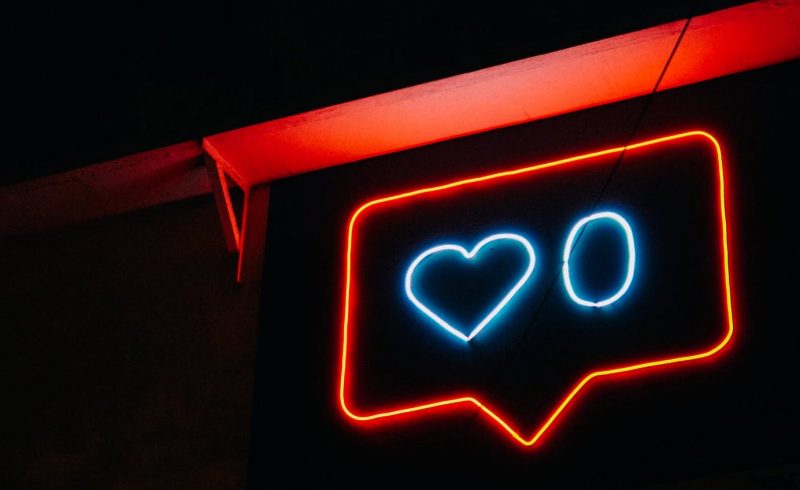 It’s no secret that social media presence nowadays can have a phenomenal impact on a company. In the last few years especially, there have been numerous start-up companies that have grown their business purely using the power of social media to gain sales and improve their customer retention.

But just how powerful is it? And should you have a presence?

So, it’s plain to see how the use of social media can open up an audience in a way that postal, phone calls and perhaps even email now cannot – but just because the users are there, doesn’t mean that they’re so easy to reach. 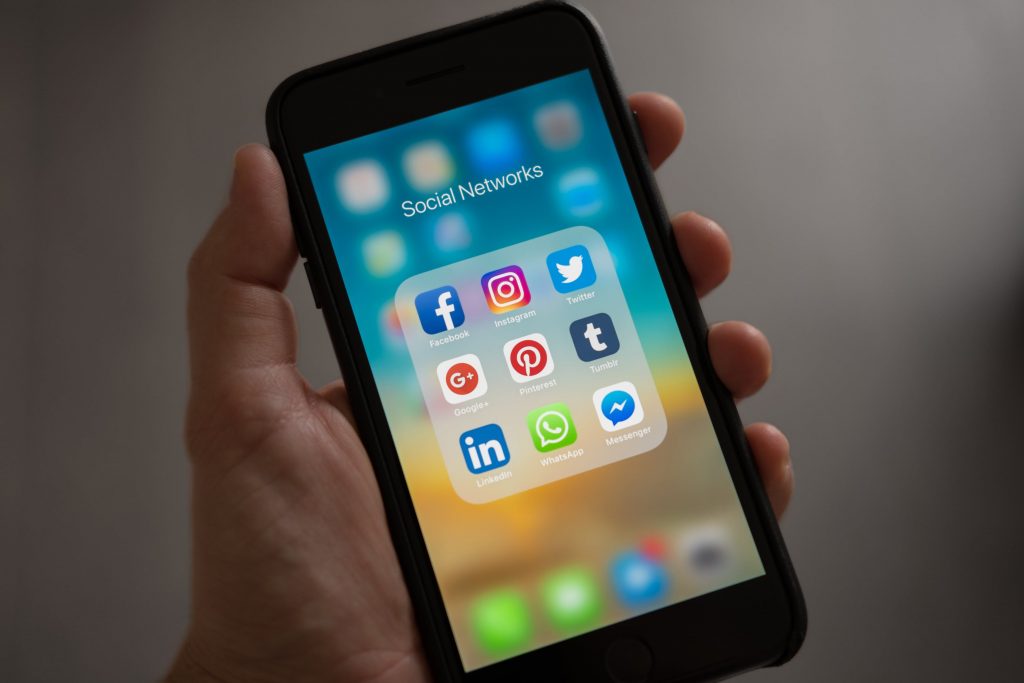 By sharing a controversial image of their most well-known product, the classic Weetabix topped with Heinz baked beans, Weetabix opened up a social media storm. This incited responses from brands such as Specsavers, Tesco, the NHS, KFC, Nando’s, Superdrug, Papa John’s; the list goes on!

To put things into perspective their average tweet seems to gain no more than 500 likes, 50 retweets and 50 comments. In their likes alone that’s a percentage increase of 26720% – for one tweet.

Why should bread have all the fun, when there's Weetabix? Serving up @HeinzUK Beanz on bix for breakfast with a twist. #ItHasToBeHeinz #HaveYouHadYourWeetabix pic.twitter.com/R0xq4Plbd0

The follow up tweet however, from the same day using Innocent Smoothie as a partner gained only 612 retweets, 5.4k likes and 361 comments. A huge decrease, showing just how fickle and unpredictable that social media limelight can be.

Further success stories include collaborations, for example clothing brand InTheStyle, who frequently collaborate with TV reality stars turned influencers on collections such as Dani Dyer, Emily Atack, Jacqueline Jossa and more. Another example is a paid partnership option like that of Hello Fresh with influencers such as Giovanna Fletcher and Rosie Ramsay using affiliate referrals – the list of brand partnerships goes on and on. Depending on the age and lifestyle demographic of the influencer, there are several partnership success stories to note, though none quite as quirky as Weetabix and Heinz’s not so little hurrah.

The likelihood of small businesses reaching these heights on social media is quite slim, but that’s not to say it’s impossible. You could utilise influencers or posting in appropriate groups to further your brand reach, often through affiliate marketing! Or simply fall a little lucky with who you get an interaction out of. Either can really help boost your following. And whilst it may not be in the same volumes that Weetabix achieved (fluke or not), the method of partnering up can prove to be very effective indeed.

So, as a business, should you have social accounts? The best thing you can do for your social presence is put a knowledgeable individual at the helm and monitor your performance stats as you would with an affiliate campaign – and keep at it! It’s a marathon, not a sprint. Though nothing looks more unprofessional than a social media account that hasn’t been used since 2017 – if you don’t have the time to keep it up to date, you may be better not having it!

5 Painful Paid Traffic Mistakes (And How To Fix Them)