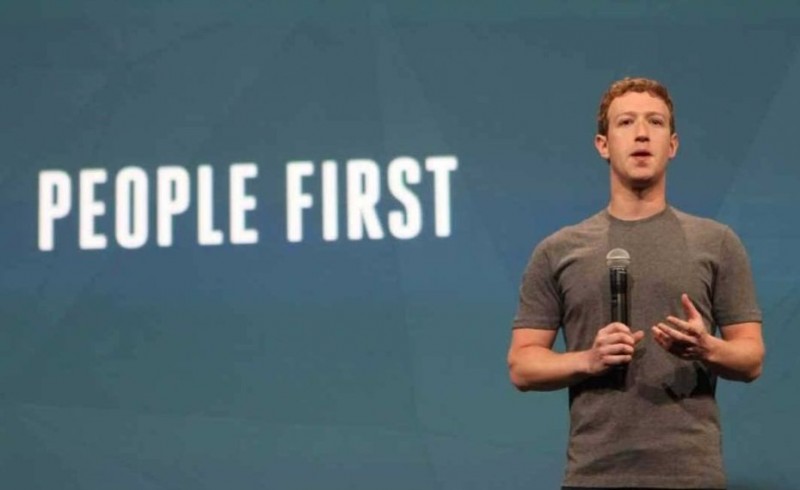 Facebook is working on a ‘Dislike’ option users can click to highlight content that displeases them. We take a look at how this might impact digital marketing and what publishers need to think about.

For the longest time Facebook has provided digital marketers with the perfect arena for advertising their products, with user ‘Likes’ doing much of the positive promotion on their behalf.

But now that Zuckerberg has revealed that a ‘Dislike’ button is being worked on, something which has been anticipated for quite a while now, there comes the possibility of negative promotion on a huge, unabashedly public scale.

So, how is this move going to effect publishers who rely on the influential masses that is Facebook?

The important thing to remember is that Facebook’s decision to introduce a ‘Dislike’ button comes not from a negative place, but to address the need to appropriately signal real-life moments that effect the heart so heavily.

Examples Zuckerberg has given include the current refugee crisis, stating that something of such magnitude needs to be brought to people’s attention, with only the option to ‘Like’ to do so not being the most effective response. There is a need to ‘Dislike’ in this context.

In other words, it’s not about spreading negativity, it’s about highlighting reality.

When we’re talking about advertisement, there is an immediate worry that people will negatively impact marketing efforts if the promotion is not to the user’s taste, isn’t what they’re looking for at that moment, or if the user is simply having a bad day.

The truth is that all these possibilities could very well be the case. But isn’t that reality? And that’s one of the most important things for publishers to consider out of all this; that if your marketing efforts are NOT pleasing to the masses than that is simply the reality of the situation.

Being liked is all relative

More than anything, it should serve as a wake-up call to publishers everywhere that Facebook success is attainable to those who target the right audience.

Yes, you already knew that (at least you should do) but enabling users to ‘Dislike’ content makes it even more important than ever, as now the opposite could have serious repercussions on your campaign/marketer image.

This means taking location, demographic and interests into careful consideration before you start rolling out Facebook ads. You can read more about this by visiting the How to target Facebook adverts page here.

This seems to be the message that Facebook are pushing when they talk about the up and coming ‘Dislike’ button, rather than its significance to businesses and advertising.

Whilst this notion of ‘people first’ acts as a stern reminder that the true aim of Facebook is to provide useful and relevant content – something every publisher needs to remember when using Facebook to promote themselves and their offers – it also goes suggests there is no way of knowing whether the option to ‘Dislike’ will be applicable at all.

Until Facebook releases more information, there is a possibility that Facebook Ads will be exempt, that publicly disliking will be reserved solely for social aspects. But it’s definitely worth thinking about/rethinking the way we interact with our audience via Facebook.

Affiliate Marketers: 11 Books That Will Literally Change Your Life (Part 2)

The Importance of ‘Angles’, And Why They Will Make or Break Your Paid Traffic Campaigns – Monetise Monday