Non-business Books Every Affiliate Marketer Should Ask For This Christmas We take a look at some funny, interesting and insightful reads outside of typical business books that every affiliate can benefit from.

Let’s be honest, we could all benefit from sprucing up on our reading to improve our entrepreneurial-selves, but books about business can be a bit – dare we say it – boring.

That’s why we’ve put together this list of non-business books offering hidden gems about management, mindset, and inspiration. There’s just as much wisdom to glean from these pages.

As always there’s no tracking links sending traffic to these books. We think they’re genuinely insightful and among some of our own favourite reads. 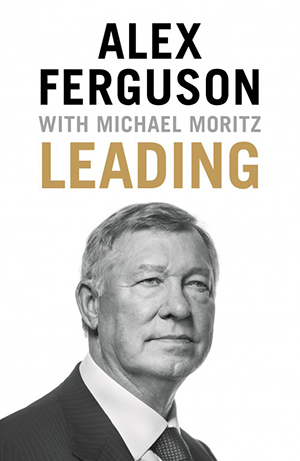 It’s been several years since Alex Ferguson’s departure and Manchester United have struggled to scale the same heights and match the achievements of his time as manager. If there was ever a defining leader in the world of football, it was him, and the majority of anecdotes in Leading demonstrates his talent for making unilateral decisions to change an outcome.

Despite a roster of high-profile signings throughout the years, with the likes of Beckham, Ronaldo, and Rooney, Ferguson remained the most important person at the club. This, he has always maintained, is the key to success in any area of management.

“We are all haunted by failure. It was my own inner-determination to avoid failure that always provided me with a personal incentive to succeed.”

The roles and responsibilities of being that all-important manager are outlined here in ways relatable to anybody with their own business; as disciplinarian to one’s self and those around us, as decision maker, and as the public front for an organisation.

Aspire: Discovering Your Purpose Through the Power of Words 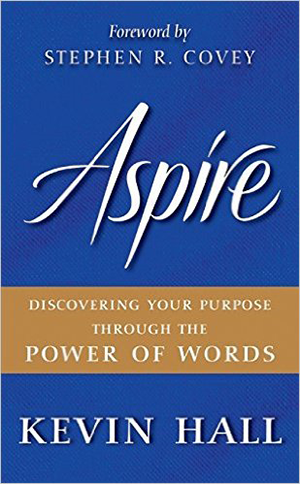 Words are depended upon for so much in business, whether we’re communicating with customers or colleagues, they’re vital for building lasting relationships and establishing meaning. When you’re reaching out to people through content on your website, in an email campaign, or across social media, it’s good to expand our use of language.

“Understanding what a common word really means and realising its depth and true essence can be enormously empowering.”

Aspire focuses on eleven words, one per chapter, and demonstrates how these words are building blocks for success through meaning and association; unfolding each of them into a coherent narrative that shows how the right words can connect with readers, on many different levels. 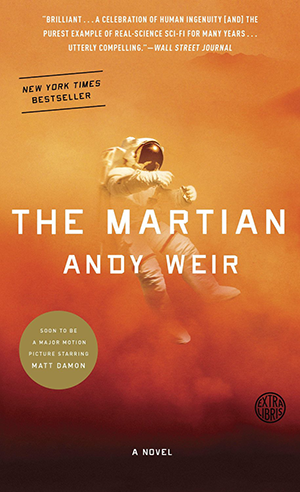 Running a business is tough, especially when you find yourself constantly fighting against the odds in a bid for survival, and in order to make it you need to show resilience and resourcefulness. A lot like being stranded on the surface of a foreign planet, then.

The Martian is the best-selling novel about just that. With no way of communicating Earth, astronaut Mark Watney must survive on nothing but his own wits when he gets separated from the rest of his team during an exploration mission of Mars.

“If the Oxygenator breaks down, I’ll suffocate. If the Water Reclaimer breaks down, I’ll die of thirst. If the Hub breaches, I’ll just kind of explode. If none of those things happen, I’ll eventually run out of food and starve to death. So yeah. I’m screwed.”

Yes, the parallels may seem tenuous at first, but it’s the main character’s sheer will and actions that will resonate. The Martian is at its core tale about overcoming problems and keeping a level head in the face of adversity. Moreover, it’s a thrilling read. 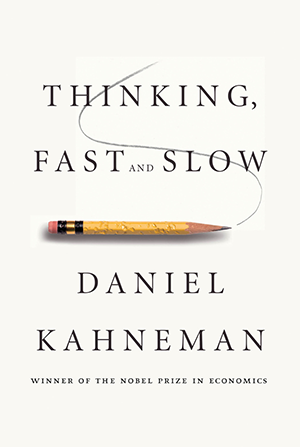 In today’s quick-paced world it’s easy to rely on fast, intuitive thinking, often led by erroneous information and misinformed prejudices (even when we think we are being logical). Thinking, Fast and Slow offers a whole new look at the way our minds work, how we make decisions, and gives practical techniques for smarter thinking.

“Questioning what we believe and want is difficult at the best of times, and especially difficult when we need to do it.”

Cognitive behaviour is a pretty heavy subject to read about, but it can be an extraordinarily enlightening one, with benefits that extend far beyond our professional lives. We are all prone to jumping to conclusions, constructing logic in the pursuit of meaning, so it certainly pays to get a better understanding. 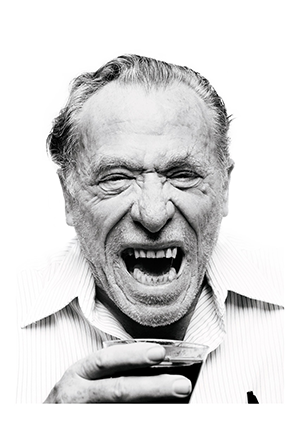 If you’ve never read a book by Charles Bukowski then I suggest you start with Ham On Rye; introspective, evocative, and viscerally funny, this semi-autobiographical novel is widely considered as the best work from one of America’s most revered authors.

“All a guy needed was a chance. Somebody was always controlling who got a chance and who didn’t.”

Today, every blogger who considers themselves worthy of the craft probably in some way owes a debt to Charles Bukowski. He was the master of reflective writing, delving deep to produce some honest gems about life. Even the most hardened business blogger can find resonance in Bukowski.

Advertising Jingles – Why Say It When You Can Sing It?