The Decoy Effect: How to Increase Meaningful Conversions 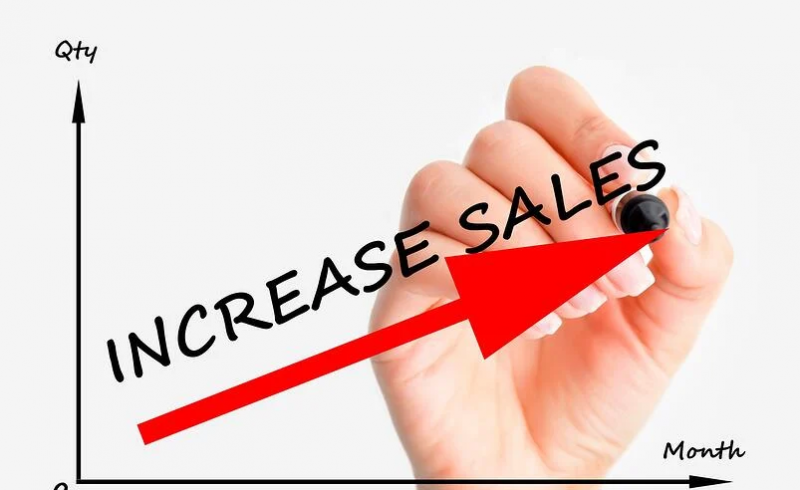 If your sales were affected during the hard lockdown the UK witnessed from late March through to July (and still going for some), you’re really not alone. While some companies saw record high profits, we all know that with every shade of blue there’s a touch of grey. Not everybody saw an increase in sales during lockdown, in fact, the UK officially entered its ‘largest recession on record’, with GDP (gross domestic product) falling 2.2% in Q1, and an astonishing 20.4% in Q2 (BBC, 2020).

Whichever way you were affected by lockdown, the chances are you’re looking at ways in which you can either keep up with demand, or spruce things up a bit to attract some new customers.

Well, fear not. If there’s one thing we can indeed rely on, crisis or not, it’s basic human psychology. So, what is this best kept secret that will see a boost in meaningful conversions? Allow me to introduce, the Decoy Effect.

More accurately referred to as asymmetrical dominance, this marketing ploy works by presenting a similar, but slightly less attractive option. The famous example (made popular by the hit Netflix show Brain Games) showcases a movie theatre selling 2 variations of popcorn. A small priced at $3 or a large, priced at $7. Unsurprisingly, the majority of people selected the small popcorn for $3. However, when a third, similar yet slightly worse offer was presented (a medium size for $6.50), people suddenly opted to purchase the large for $7.

The theory purports that when a third, less attractive option is added, we draw parallels between the most expensive option, and the newly added option. Regardless of the overall price, we’re suckered in by the value for money. That is, to spend an extra $0.50 but receive a large, rather than a medium for $6.50. Put simply, the decoy effect exposes our predisposition that choices are based on what is available, rather than absolute preferences.

The same principle applies in the digital world.

Have you ever gone to purchase a software on a rolling subscription, and been presented with 3 options? Have you also noticed that most of these price plans will have a ‘recommended bundle’, readily available for you to select? Lastly, have you ever noticed that it isn’t the most expensive option that they’re trying to sell?

Don’t believe me, take a look for yourself… Why is it, that a digital software with the same overhead for each of these price plans, isn’t pushing the most expensive option?

Well, the final ‘Kinetic’ package doesn’t actually exist to serve its customers. Its existence serves merely to make the ‘Brand Builder’ option look more attractive, by offering almost the same package, but at a considerably higher rate. When you compare the ‘Pro Seller’ account to ‘Brand Builder’, it’s evident why you may want to opt for the more expensive option, but the same can’t be said when you compare the ‘Brand Builder’ with ‘Kinetic’. The majority of the time, there will be no justifiable cause to purchase the most expensive option, and this company knows it, and they sell it well.

So, what can we take away from this?

It’s up to you, as a business owner to funnel your customers into a desired sales funnel. The decoy effect helps make that funnel more evident and convenient for your customer. Not only does it show your audience where the door is, it opens it for them while simultaneously blacking out the other doors.

How Publishers Can Benefit From Using Ping Tree