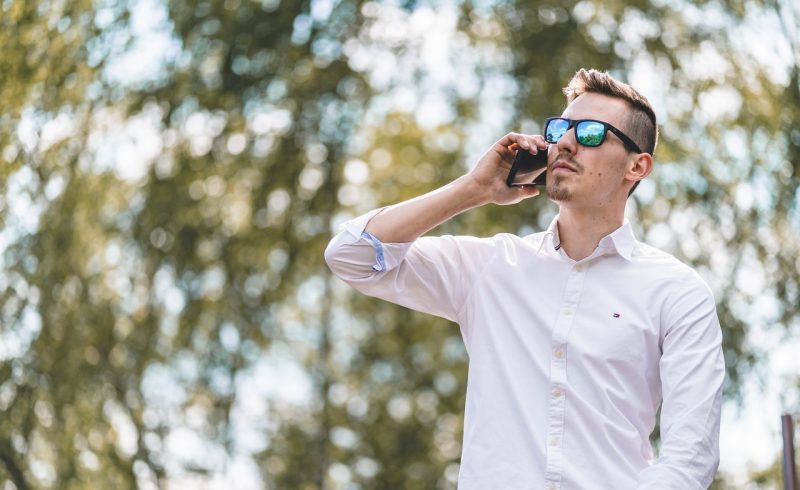 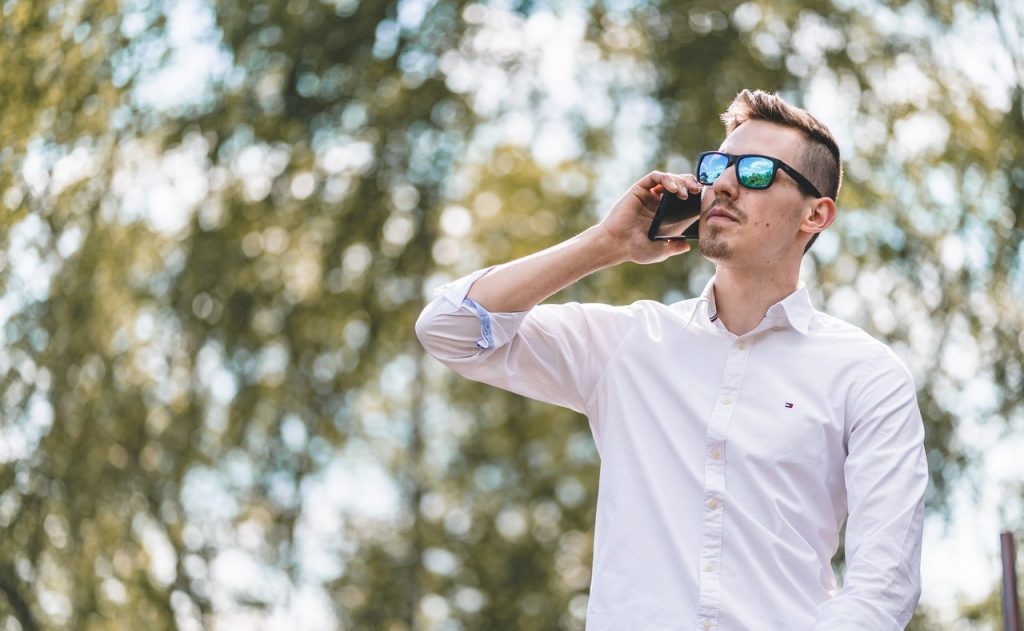 The day is Tuesday 3rd April, 1973. Dr Martin Cooper, a general manager at Motorola, makes the first public mobile phone call on a device that weighs 1.1kg, and changes the world of communication forever.

Fast forward almost two decades, to 3rd December 1992, and Neil Papworth sends the first ever text message, to a director by the name of Richard Jarvis at Vodafone, simply saying “Merry Christmas”.

A little more fine-tuning, and by the turn of the millennium, the legendary Nokia 3310 would land on shop shelves and go on to sell 126 million units.

WhatsApp was launched in 2009, allowing users to send and receive calls via the internet – a platform that now sees 1.2 billion users sending over 10 billion messages per day.

Can you imagine your day-to-day life without your mobile phone?

It always interests me that before the days of mobile phones, and instant messaging, people had to speak over landline telephone, or send a letter and wait if they wanted anything done. My Dad has plenty of stories of him going door-to-door, and cold calling his way through the yellow pages while trying to start up his business. Frankly, being a 90’s kid, that’s an environment I’ve never been exposed to.

This led me to look into some recent statistics surrounding the popularity of communication types in business:

To me, this data suggests that people are constantly using their phone (point 1) yet avoid vocal communication. Well, perhaps this has something to do with it:

Over 3 in 4 people get anxious taking a phone call! Yet I’m sure those people are perfectly comfortable in sending a text message. Does this mark the decline in the use of the phone call?

The past couple of generations grew up with texting as the norm, perhaps shaping the way communication in business is conducted due to their increasing reliance on smartphone technology. Or, maybe they just never learnt the soft skills of speaking on the phone?

A study from 2019 found that 25% of people make fewer than five mobile calls a month, with 6% making none at all.

Following on from this, an Ofcom survey on landline use found that the number of minutes spent on calls had halved in 6 years, from 103 billion in 2012, to 54 billion in 2017! 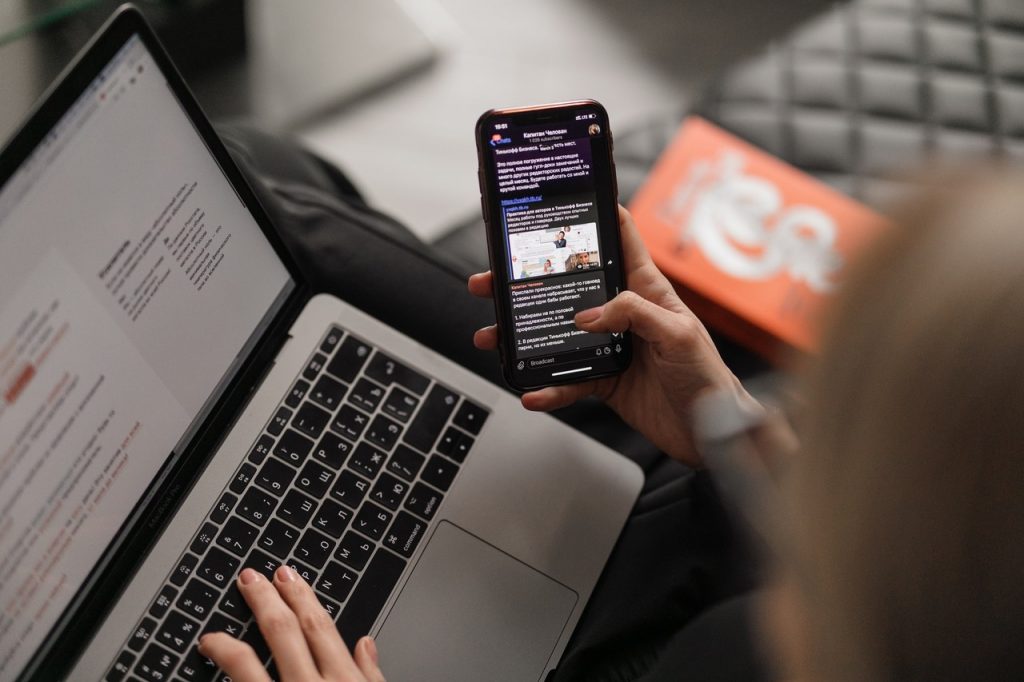 Even more so, with the availability of apps like Skype and Slack now which are primarily used as messaging platforms, is the phone call becoming a thing of the past? Has it already happened?

Phone calls allow us to express ourselves much more uniquely than a text message could. Especially when working with repeat clients, building relationships via spoken voice will always trump texting.

Sure, sometimes you don’t need a phone call to get a quick response on something, and we can all utilise messaging for those requirements.

Making a good first impression is essential in business, as it can be the difference between gaining a customer, or building a great client relationship, and losing that customer or client. Spoken word reduces misinterpretation and allows skills like active listening and tone control, to help sway one’s judgement in your favour

It’s much more difficult to stand out and make a lasting impression when you are just another set of words on someone’s screen.

Also, it’s a real personal touch to show a client is worth your time and effort, by picking up the phone to have a conversation. We don’t always have to talk business!

It’s for these reasons that we at Monetise call every new applicant to our network, to build an initial relationship and show them that we care about their business.

So, let’s ‘spread the word’ (sorry) and keep communication vocal!

We love to take your call, so don’t hesitate to pick up the phone to us at any time.

The Future’s Bright – But is the Future Orange?