The New Era of Emotional Marketing 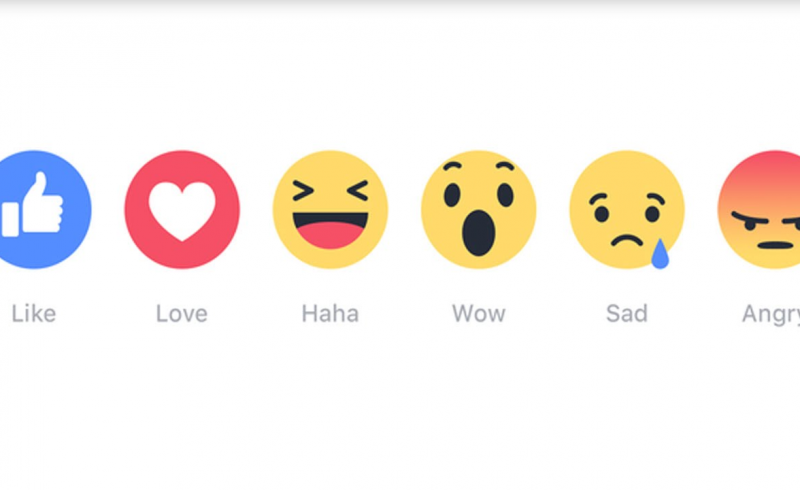 Emotional marketing; a phrase coined many years ago by the Coca Cola Company. It’s been tested many times and shown to have a huge impact in the likelihood of an advertising campaign being successful. It’s all about passing a message that builds on someone’s ego, makes him or her feel empowered, happy and motivated.

All companies use these tricks but perhaps most notably, and fittingly, Coke ran a very successful campaign last year that focused on printing every name under the sun on their products. Instantly you felt a certain buzz if you saw Clive (other names were available but none quite as good) on your favourite fizzy drink.

Like many things in the digital world, I believe emotional marketing will be given a new lease of life this year and beyond. The ads themselves I don’t think will change too much, but the way the industry can target these ads are about to get a whole lot smarter.

As the world now knows, the guys at that big social media site, Facebook I think it’s called, has recently rolled out a way of expressing laughter, joy, amazement, anger and a few more on top of their famous ‘like’ button. Although these emotional responses can’t be targeted quite yet, it’s only a matter of time before they unleash these reactions as another granular focus point to target on their platform.

Picture the scenario; you are targeting individuals that have shown a liking to animals, a very large group for sure. From that same group of people, an individual expresses ‘anger’ towards a report on battery-farmed hens. It would be at that point an RSPCA ad is shown amongst their feed. ‘You can help prevent the mistreating of animals’ it would proclaim. They could sit back and watch the donations flood in.

OK, so I have picked a rather elaborate scenario but the point stands that these emotional responses will have a huge impact on the way marketers target individuals for their hard-earned pennies. The best salespeople are no doubt able to pick up on the small emotional triggers of their customer and tailor their pitch accordingly. In many ways this is the first step to bringing that technique to the digital world.

Facebook are sitting on a great resource, and you can bet your mortgage it won’t be long until they capitalize on this data set. They tested dozens of different expressions on early users. They looked at all stickers, emojis and one-comment answers to narrow the test criteria down. Vyvyan Evans, a professor of linguistics at Bangor University suggests nearly 70% of meaning derived from conversation is picked up through nonverbal cues. We are quickly moving to a world of emoji communication. It’s certainly no surprise Facebook have decide to take this step.

If anything is key, begin thinking about ways to use this to your advantage, not necessarily with emotional marketing campaigns, but with anything that will harness these strong feeling people are expressing. Evans herself ended her study by saying it’s the obvious step in ads marketing. “to be honest the only surprise I have is that’s it’s taken them til now to do it.”

Written by Clive Smith
Clive has a love for all things compliance, you will frequently find him reading passages of the GDPR as bed time reading.