The Month in Affiliate Marketing: May 2019 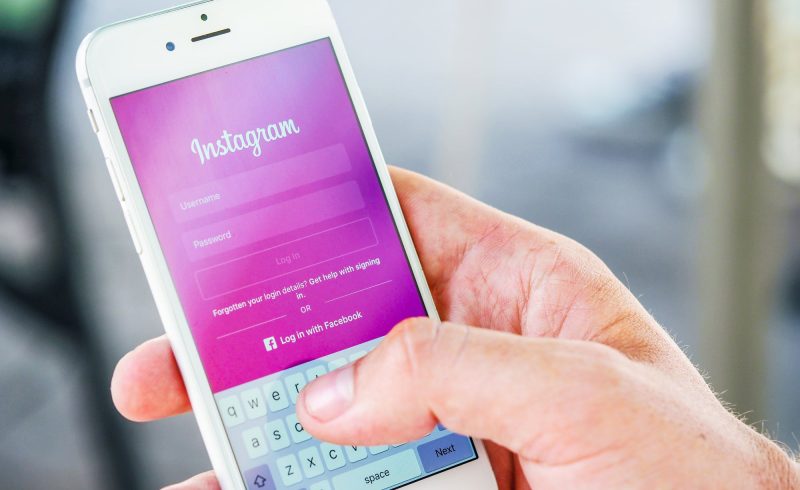 May was another busy month for the Monetise team – We launched dozens of new campaigns, ventured out to meet clients from across the country, and even had a French Bulldog visit us in the office – head to our Twitter page to take a look at some cute canine snaps:

It was also a busy month for the likes of Google and Instagram, who are set to make major changes to their platforms that should mean good news for affiliates.

Here are four things that caught our affiliate marketing eyes during the month of May.

In a move that could be good news for publishers, Google Chrome is to roll out changes that will hinder the functionality of ad-blocking software on its internet browser. Google themselves have cited speed delays incurred by the blockers as the reason for the changes. The good news for users is that you will still be able to manually block ads, but this will only be available on Google’s premium browser, which will come with a charge.

This move has caused something of a stir among the online community, who claim that the crippling of adblock software is merely an attempt by Google to protect their ad revenue and ensure that maximum exposure is gained on publishers’ ads – which should be positive news for affiliates at least.

Google has announced a new performance planning tool designed to help affiliates manage their ad spend on the platform. The main function of the planner is to identify the best way to spend budget on your campaigns to drive incremental conversions. Let’s say you have dozens of live campaigns, with a six-figure total budget – the planner will provide analytics on how to best distribute that budget to maximise conversions.

In addition to the above, the new Performance Planner will also allow you to play with various other adjustments, such as your CPA rate, spend levels and keyword additions, all while providing in-depth forecasts into how they expect the changes to impact your campaigns moving forward.

This is one you may want to keep an eye on if you’re a publisher that advertises gambling offers. A member of Spanish congress submitted documentation to the government recommending a blanket ban on online gambling ads, citing a “public health issue”. Such restrictions are yet to be implemented, so now is either the time to fill your boots with traffic before it potentially becomes illegal, or venture into different GEOs.

Everyone’s favourite image-sharing social media platform is making waves to beat the likes of Pinterest to the title of go-to social shopping channel, and the introduction of new “order” and “product” stickers to stories will make it easier for influencers to leverage Instagram for retail conversions. We’ve only seen this feature for a small amount of users on the network, so it could just be something of an experiment by Insta at this stage, but this news should provide plenty of encouragement for e-commerce advertisers and influencers alike.

How to start with Affiliate Marketing in 4 Simple Steps…

Weekend Affiliate Offers: The Inside Track

Pantone’s Colours of 2021 – A Match Made in Branding Heaven?